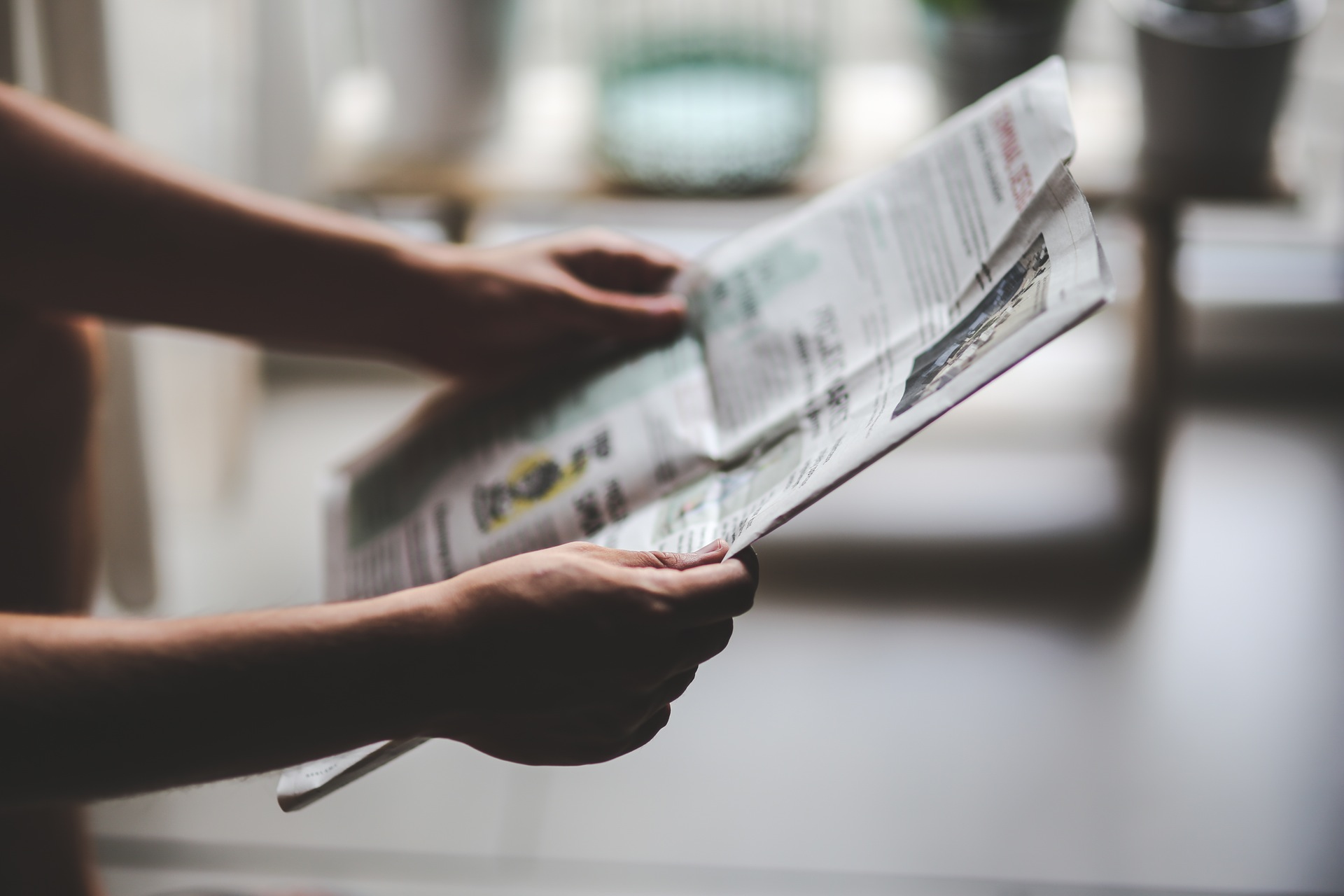 Mr. Jaikishan Bhojwani established Time Machine Group in 1974 as a textile company and later developed it into a recognisable trading and distribution group in the Middle East. He hails from the princely state of Hyderabad in India and moved to the UAE shortly after its formation. As a savvy businessman, Mr. Bhojwani established his company and grew in leaps and bounds.

Mr. Bhojwani credits his success to the support and teamwork of all his long associated staﬀ members. 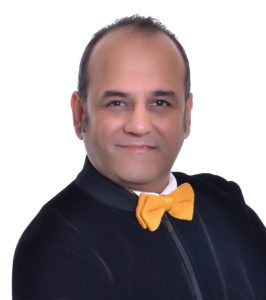 Mr. Prakash Bhojwani is a serial entrepreneur. In over 25 years, he has started several companies and joint ventures across the AMESA (Africa, Middle East and South Asia) region. In the capacity of CEO & President of Time Machine Group, Mr. Bhowjani has led the group to diversify into various sectors of trade and commerce including retail, trading, distribution, real estate and out of home media.

Mr. Prakash Bhojwani received the Hind Rattan award in the year 2000 from the then Prime Minister of India, Mr. H. D. Deve Gowda. Hind Rattan award is given to Non Resident Indians who made significant contributions to trade and commerce. Mr. Bhojwani is also listed among the “Who is who professionals”. He is an active member of Dubai Quality Group, Capital Club – Dubai, Dubai World Trade Center Club and International Chamber of Commerce, UAE.

Mr. Bhojwani is an active philanthropist and has been carrying out various activities to support the vulnerable section of the society.  He is a regular contributor to various NGO’S & Charity institutions. He established Amla Bhojwani Charity Foundation in the fond memory of his late mother. 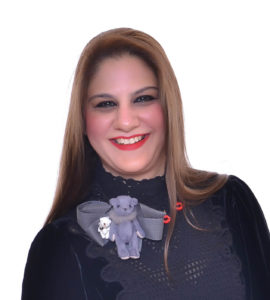 Ms. Ashoo Bhojwani has a strong experience of over 15 years in the field of beauty and lifestyle. Ms. Bhojwani has a keen eye for fashion and beauty and a strong business acumen, which has helped her successfully spearhead a number of business ventures within Time Machine Group. She has played a vital role in the Group achieving its corporate objectives to be a commercially profitable organization in branded products.

Ms. Ashoo Bhojwani is the torch bearer for all the Corporate Social Responsibility initiatives undertaken by Time Machine Group.